The Hoosier Environmental Council, how it’s protecting the environment and advocating for policy and economic changes with Executive Director, Jesse Kharbanda.

The Hoosier Environmental Council, how it’s protecting the environment and advocating for policy and economic changes with Executive Director, Jesse Kharbanda. Learn what the HEC is focused on as they work with liberals and conservatives in the state legislature to pursue environmental policy changes. See why they are so passionate about protecting Hoosier wetlands and forests, providing clean drinking water, and promoting Climate Change Solutions. Also, we discuss what Jesse will be doing as he exits the HEC as their Executive Director after 14 years at the helm.

Thanks to our Sponsors: Regenesis, IHMM, and E-Tank. 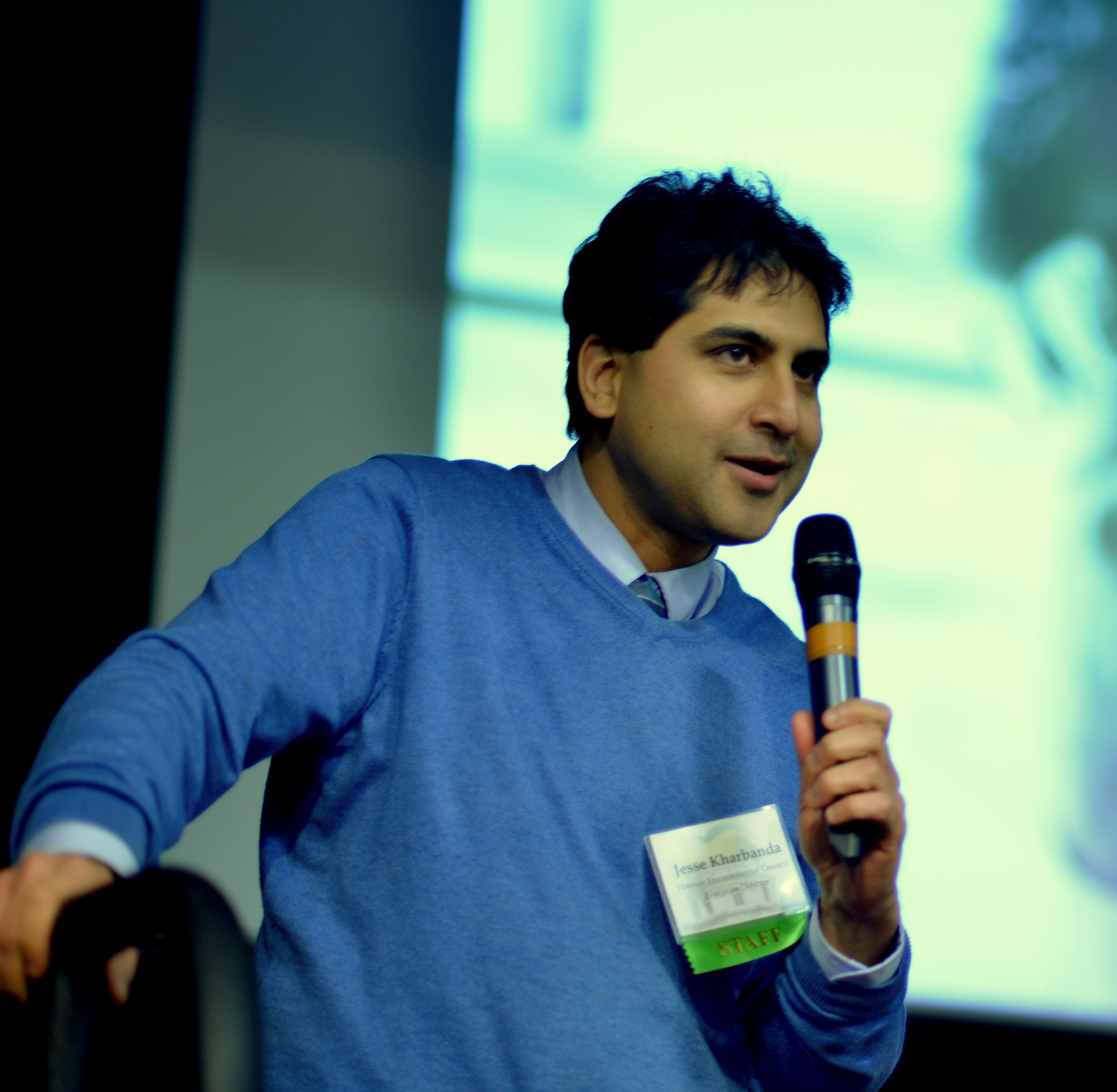 esse Kharbanda is the Executive Director of the Hoosier Environmental Council, Indiana’s largest environmental policy organization. Jesse has focused HEC’s initiatives around environmental health & justice, land & water protection, and climate solutions. Jesse has been passionate about expanding the tent of people who care about the environment, and he has been personally involved in forging deeper connections with public health organizations, the business community, and faith-based groups, among other constituencies. Jesse’s leadership honors include being named to the “Forty Under 40″ list by the Indianapolis Business Journal, being recognized as the sole Indianapolis-based community leader in his induction year named to Delta Omega, the national public health honorary, winning the Hulman Health Achievement Award for Public Policy Advocacy, and being awarded with an honorary degree by DePauw University. Jesse has graduate degrees from Oxford University and undergraduate degrees from the University of Chicago.