“Creating a Safety Culture in Today’s Environment” with Dan Blankfeld, VP of Safety for the CBG Building Company.

“Creating a Safety Culture in Today’s Environment” with Dan Blankfeld, VP of Safety for the CBG Building Company. Learn from one of the industry's Safety Professionals who has relied on the support of senior executives, developed quality training programs, established mentor/mentee relationships, and works with field level supervisors and contractors to create a Safety Culture where everyone wins and goes home safe.

Thanks to our Sponsors: Regenesis, IHMM, and E-Tank 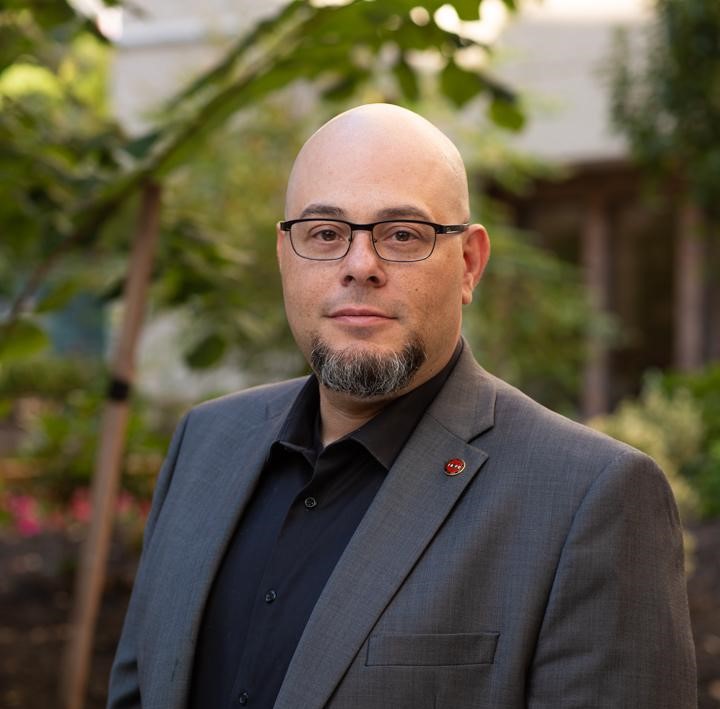 Dan is the Vice President of Safety CBG Building Company. CBG is headquartered in Arlington Virginia, with a national presence as one of the largest residential builders in the United States.
As the Vice President of Safety for the CBG Building Company, Dan oversees the entire national safety program, develops policies, countermeasures for risk, and mentors a growing team of 17 Safety Professionals.

Dan has worked as a safety professional for over 28 years, serving 25 years as a Firefighter Rescuer
within the Montgomery County Fire Rescue Service and appointed as the Deputy Fire Chief for Several Departments. As a Certified Chief Officer, Dan was responsible for responding to calls for service in command roles on both small local emergencies as well as regional and national large-scale events. On September 11, 2001 Dan was part of the Montgomery County Fire Rescue response to the Pentagon. Dan was a Command Officer on 4 of the DC Sniper Shooting Incidents, The Discovery Hostage Incident, and several major train derailments. He has received multiple unit citations and awards including being honored as the Montgomery County Fire Rescue “Firefighter of the Year” recipient in 2001. In addition to his other responsibilities he served as one of the founding members of the MCFRS Joint Safety Committee, and as an original member of the Command Competency Evaluator cadre.