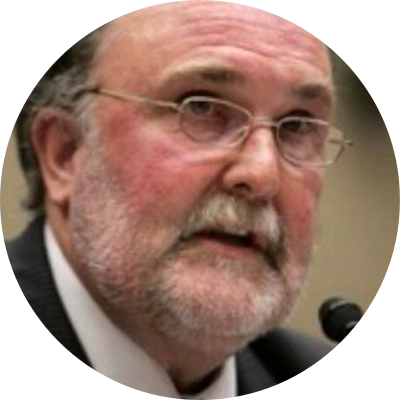 CEO of the IHMM

Gene Guilford came to IHMM in September of 2018 after a more than 25 year career as a
professional association leader in the energy and environment space, including successful
leadership roles in state and federal government relations programs. Before his career in non-profit leadership began, Gene served as the Chief of Staff to the General Counsel of the U.S. Department of Energy as a political appointee of President Ronald Reagan – where he worked on issues as diverse as the deregulation of oil and natural gas to nuclear energy.

Gene’s background includes having started and grown two 501[c][3] education foundations in Connecticut and Maine whose programs led to licensure for the participants. Both foundations were recognized by their respective state governments as private, non-profit, vocational-technical schools that served more than 1,100 students annually. 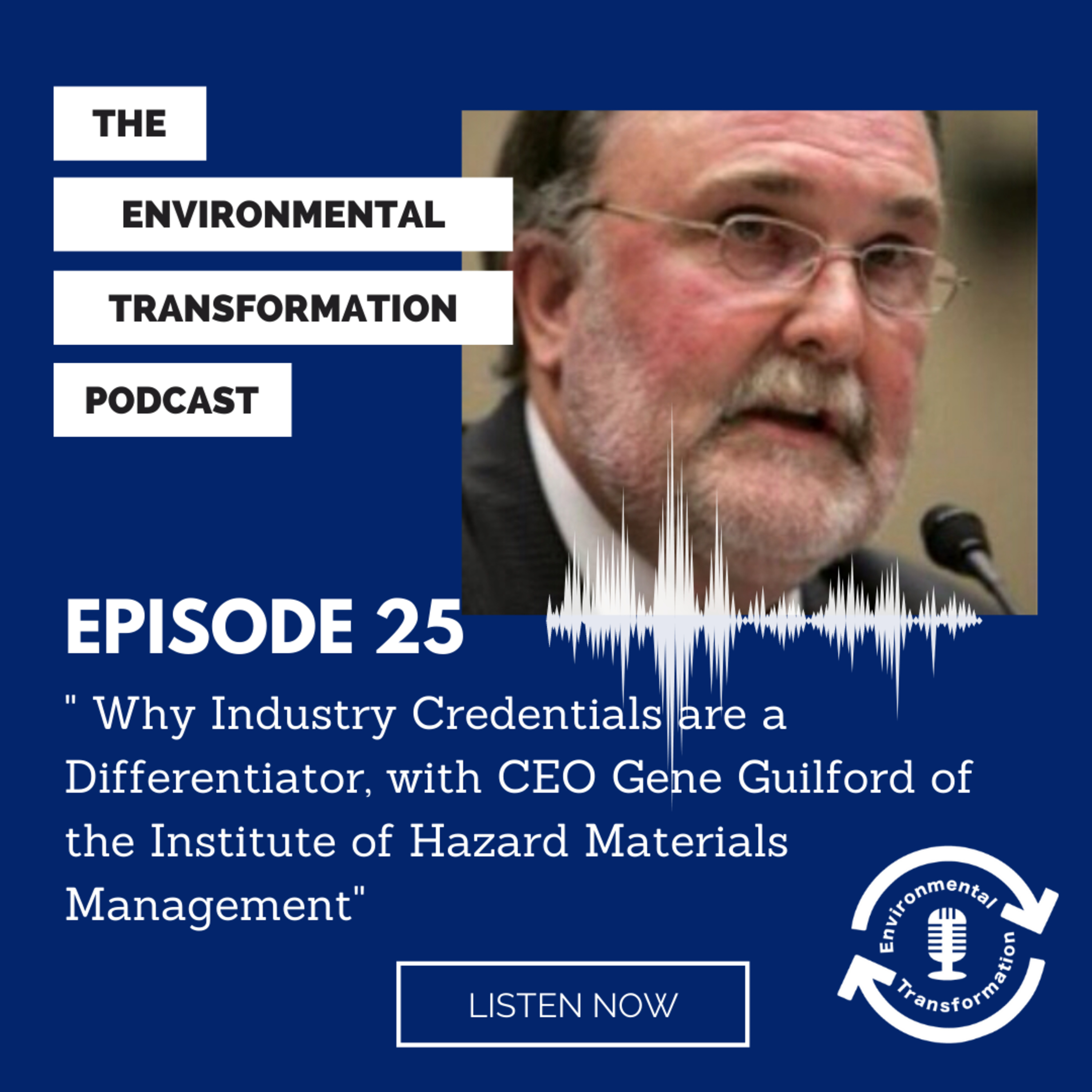 Why Industry Credentials are a Differentiator, with CEO Gene Guilford…

As Chief Executive Officer (CEO) of IHMM, Gene Guilford leads and supervises the daily operation of the Institute, its staff, and…