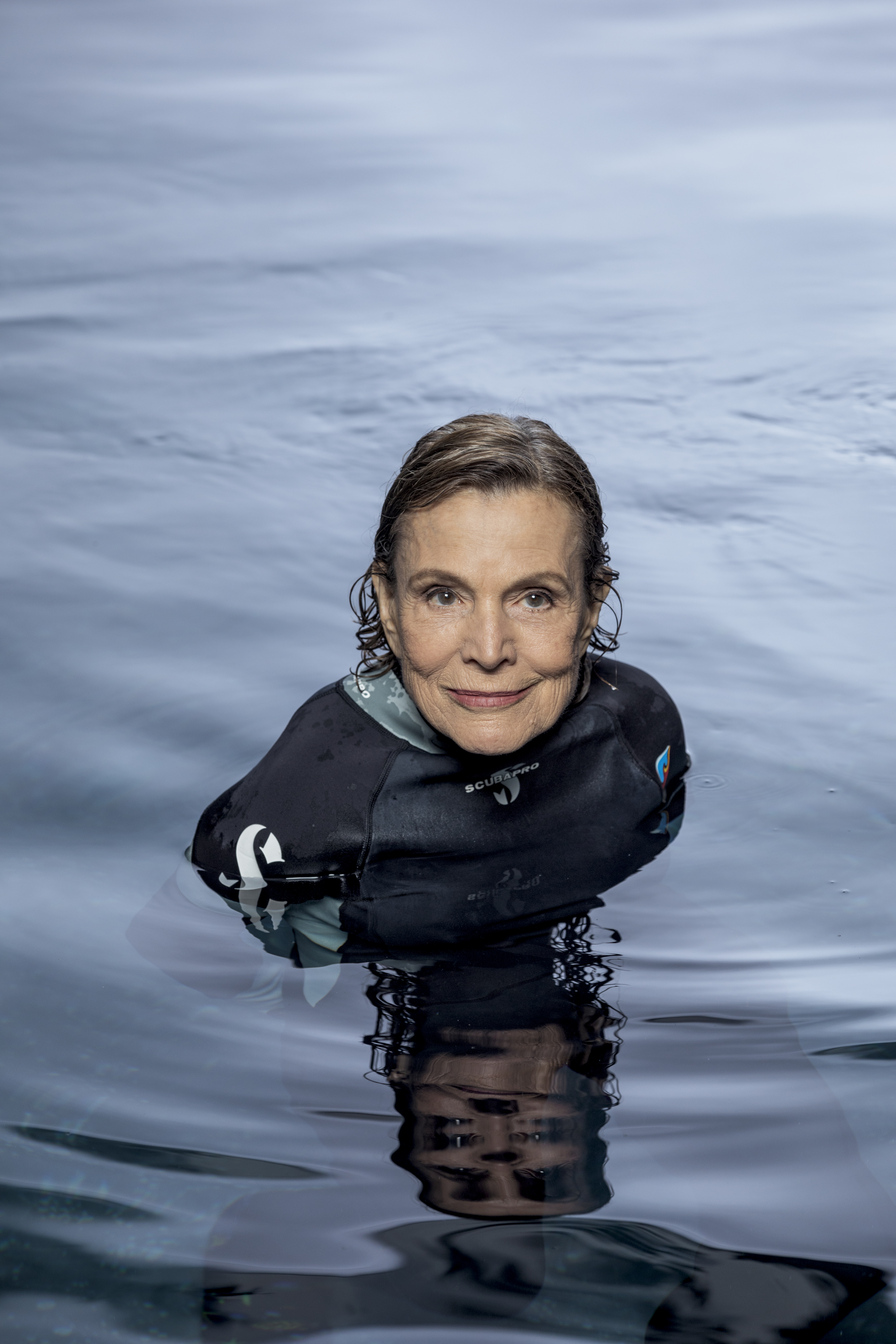 Long recognized as one of the world's top experts on ocean science and conservation, Sylvia Earle is the president and chairman of Mission Blue/The Sylvia Earle Alliance and a National Geographic Explorer at Large.

Called "Her Deepness" by The New Yorker and the New York Times, a "Living Legend" by the Library of Congress, and a "First Hero for the Planet" by Time magazine, she is an oceanographer, explorer, author, and field scientist. In 1970, told she could not join a crew of men testing an undersea habitat, she organized an all-female crew, and they lived underwater for weeks, pioneering deep-sea ventures. Since then, she has continued to cross boundaries, always passionately advocating on behalf of Earth's ocean.

Author of more than225publications and leader of more than 100 expeditions with over 7,500 hours underwater, Dr. Earle is a graduate of Florida State University with M.A. and PhD. degrees from Duke University and32honorarydegrees. Her research concerns the ecology and conservation of marine ecosystems and development of technology for access to the deep sea.

She is the subject of the Emmy® Award Winning Netflix documentary, Mission Blue, and the recipient of more than 100 national and international honors and awards including being named Time Magazine’s first Hero for the Planet, a Living Legend by the Library of Congress, 2014 UNEP Champion of the Earth, Glamour Magazine’s 2014Woman of the Year, member of the Netherlands Order of the Golden Ark, and winner of the 2009 TED Prize, the Walter Cronkite Award, the 1996 Explorers Club Medal, the Royal Geographic Society 2011 Patron’s Medal, and the National Geographic 2013Hubbard Medal. 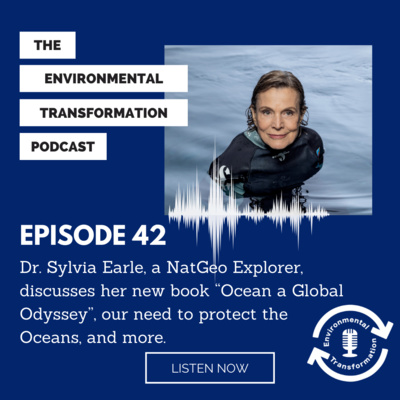 Dr. Sylvia Earle , a NatGeo Explorer, discusses her new book “ Ocean a Global Odyssey ”, her work with Mission Blue as the president and chairman, and our need to protect the Oceans. Long recognized as one of the …