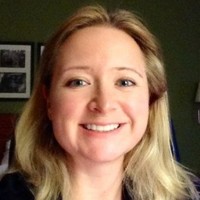 Geri Blanchard a.k.a. The NORM Lady™, is an internationally-recognized NORM/TENORM expert out of Texas. She has been considered an expert for the past 16 years, and has a strong passion for conveying technical information in plain language. She has written more state agency approved NORM Decontamination license applications in the United States than anyone else for the past 11 years.
She commonly acts as a liaison between industry and regulatory bodies. Her brand is a well-known throughout the oil and gas industry. We are also going to talk about another Certification in the industry, the NORM Radiation Safety Officer (RSO) credential and who needs it to support their business. 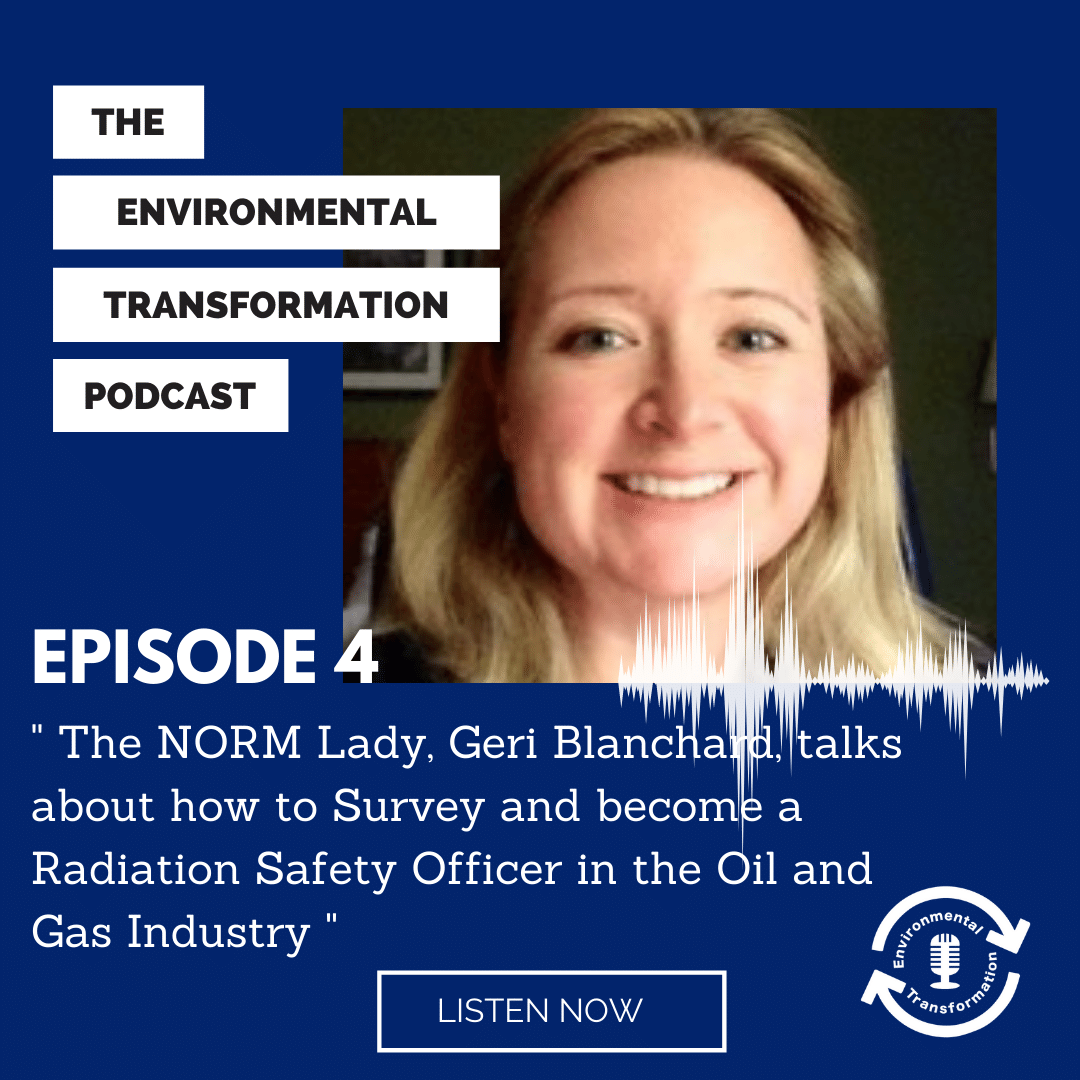 The NORM Lady, Geri Blanchard, talks about how to Survey and become a…

Geri talks with our host Sean Grady about the Oil & Gas industry’s NORM/TENORM regulations, safety requirements, surveying, decontamination licensing, and so much more during this exciting podcast. For more information about ...